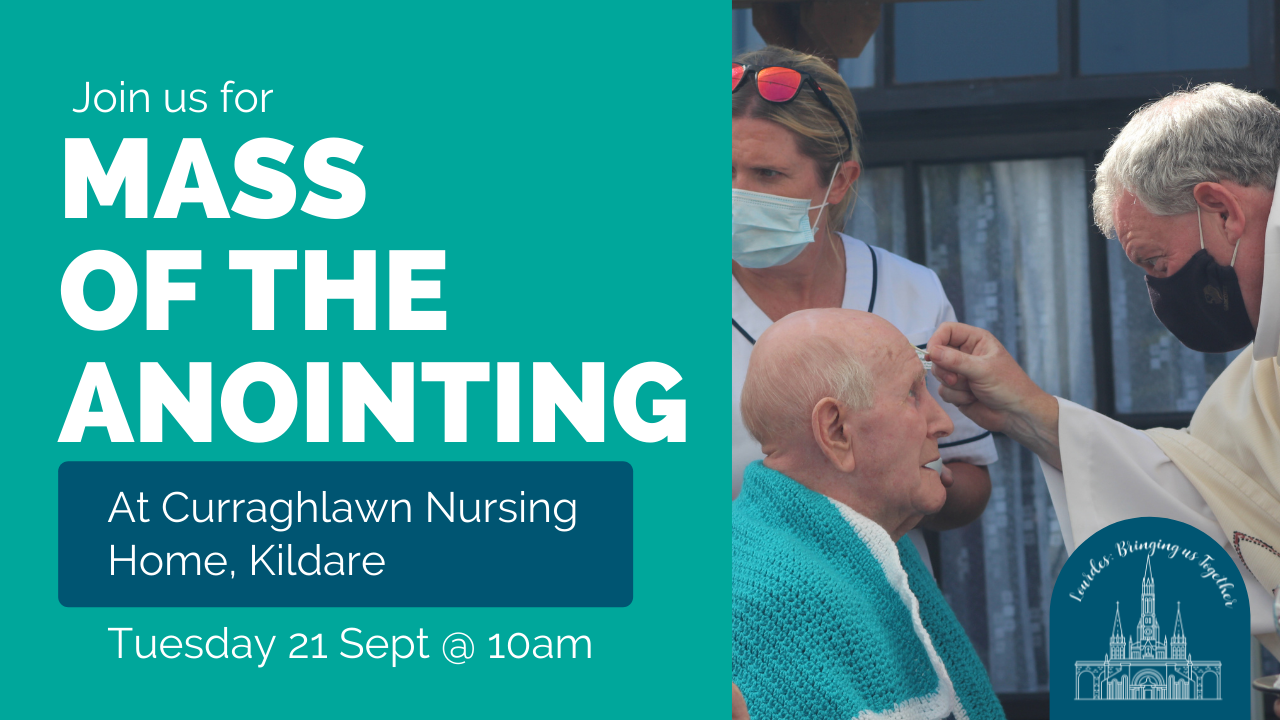 Thank you friends for joining us on the final day of our pilgrimage. This morning’s mass comes to you from Curragh Lawn Nursing Home in Kildare, with the Anointing of the Sick. We... 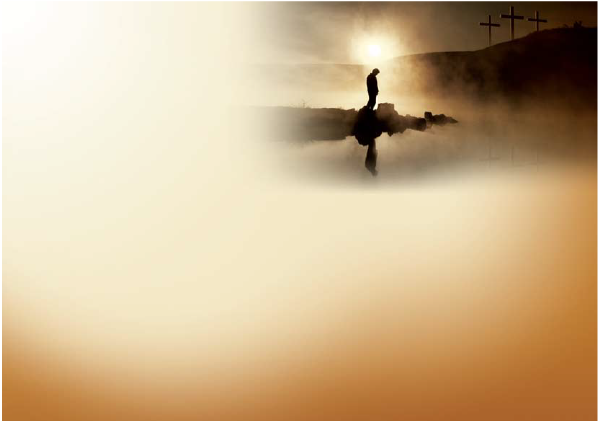 Thought of the Day | St. Eugene

Act always in a spirit of faith 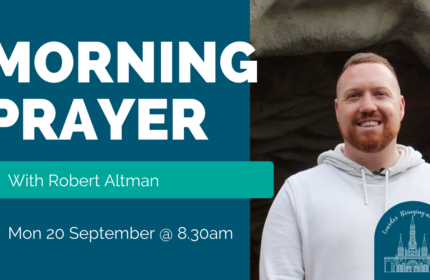 Join Robert Altman for Morning Prayer on Day 4 of our Virtual... 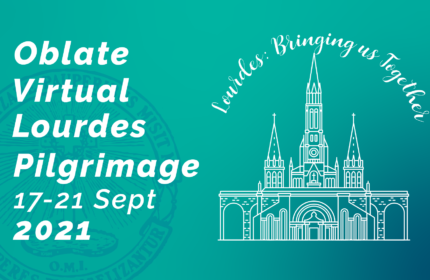 Watch back all pilgrimage events from our Virtual Lourdes Pilgrimage: Lourdes, Bringing... 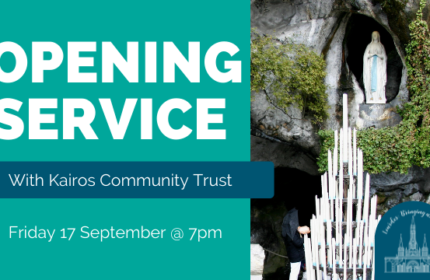 Our online Lourdes pilgrimage for 2021 , ‘Lourdes: Bringing us Together”, begins...

Reflection on the Feast of the Exaltation of the Cross 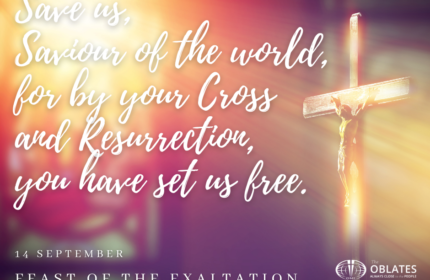 The Exaltation of the Cross   Today in union with the whole...

Thought of the Day | St. Eugene

We must be truly saints ourselves 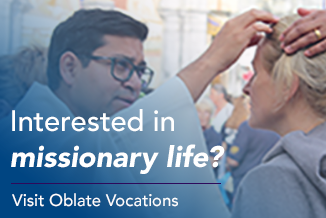 Reserved area of the

“Profoundly respecting the dignity and sacredness of each person, we seek to grow close to Christ and make him known through our way of life and ministry. We commit ourselves principally to those on the margins of church and society.”

France was a shattered society when Eugene de Mazenod gathered around him a group of like-minded priests. They would go the poorest people in the land to remind them of their human dignity, announce again the message of Jesus Christ and help them to a new way of life.

This enthusiastic group became the Missionary Oblates of Mary Immaculate in 1826. Despite being a small number, Eugene sent his missionaries to the furthest reaches of the world: To the poor in Canada and on the Texas / Mexican border; to Sri Lanka (then Ceylon) and South Africa. Oblates first came to the UK in 1841 and to Ireland in 1856. At Eugene de Mazenod’s canonisation in December 1995, Pope John Paul II said of him: “he had a heart as big as the world”.

Over 4000 Oblate priests and brothers are to be found today in more than 60 countries of the world. Oblates from Ireland and the UK are missionaries in Brazil, South Africa, Indonesia, Philippines, Australia, United States and Canada.

Oblates exercise very diverse ministries but above all seek to dedicate themselves to the poor and abandoned. One can thus find Oblates in Britain and Ireland working in parishes, in missionary formation, preaching, social justice and pastoral ministries, or prisons. “No ministry is alien to us as long as we never lose sight of the main purpose of the Congregation: the evangelization of the most abandoned.” ~ Oblate Constitutions and Rules.

Find out more about

Reserved area of the 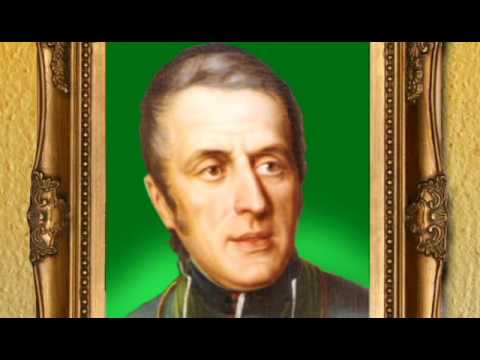 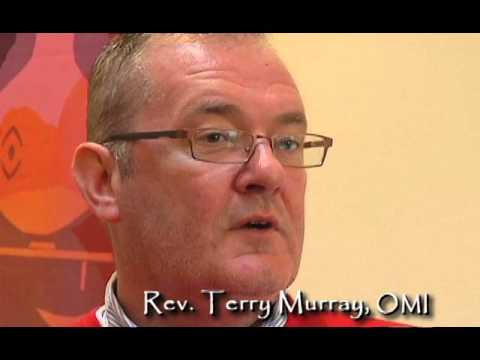 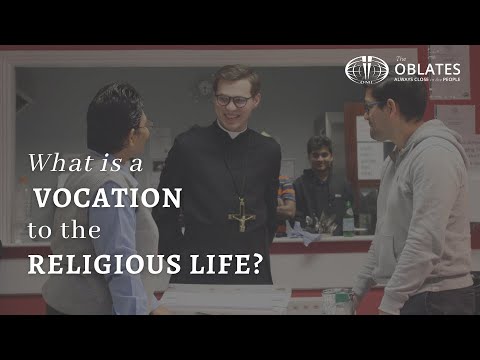 What is an Oblate Vocation? 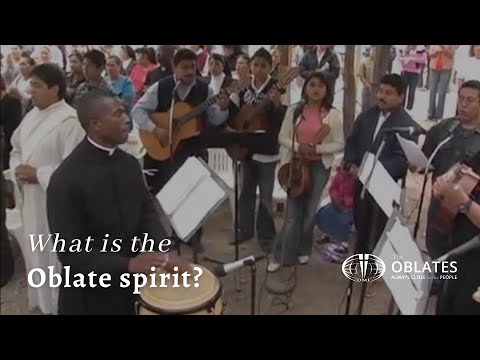 What is the 'Oblate Spirit'? 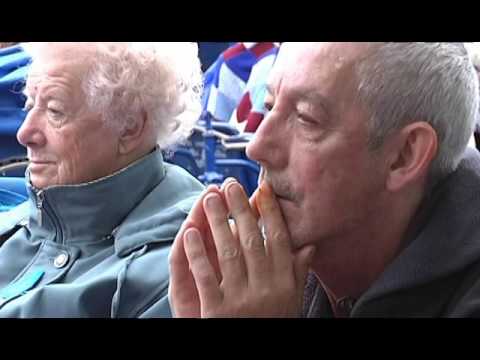 “Profoundly respecting the dignity and sacredness of each person, we seek to grow close to Christ and make him known through our way of life and ministry. We commit ourselves principally to those on the margins of church and society.” 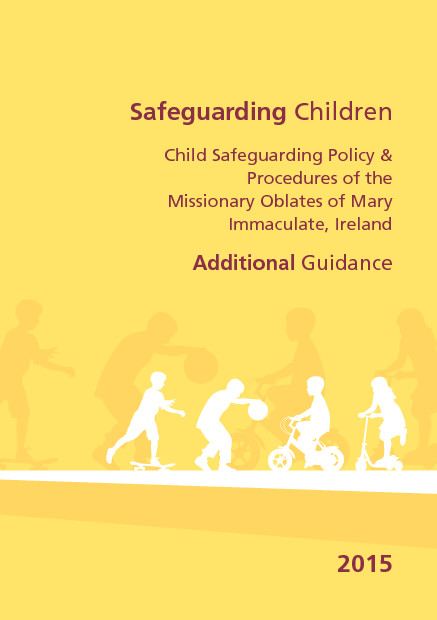 The Oblates of Mary Immaculate are committed to creating a safe environment for all. We want children, young people and vulnerable adults to feel included and valued, their participation is to be encouraged by all Oblates… read more

This website uses cookies to improve your experience while you navigate through the website. Out of these cookies, the cookies that are categorized as necessary are stored on your browser as they are essential for the working of basic functionalities of the website. We also use third-party cookies that help us analyze and understand how you use this website. These cookies will be stored in your browser only with your consent. You also have the option to opt-out of these cookies. But opting out of some of these cookies may have an effect on your browsing experience.
Necessary Always Enabled
Necessary cookies are absolutely essential for the website to function properly. This category only includes cookies that ensures basic functionalities and security features of the website. These cookies do not store any personal information.
Non Necessary
Any cookies that may not be particularly necessary for the website to function and is used specifically to collect user personal data via analytics, ads, other embedded contents are termed as non-necessary cookies. It is mandatory to procure user consent prior to running these cookies on your website.
Uncategorized
Undefined cookies are those that are being analyzed and have not been classified into a category as yet.
Analytics
Analytical cookies are used to understand how visitors interact with the website. These cookies help provide information on metrics the number of visitors, bounce rate, traffic source, etc.
Performance
Performance cookies are used to understand and analyze the key performance indexes of the website which helps in delivering a better user experience for the visitors.
Advertisement
Advertisement cookies are used to provide visitors with relevant ads and marketing campaigns. These cookies track visitors across websites and collect information to provide customized ads.
Preferences
Preference cookies are used to store user preferences to provide content that is customized and convenient for the users, like the language of the website or the location of the visitor.
Functional
Functional cookies help to perform certain functionalities like sharing the content of the website on social media platforms, collect feedbacks, and other third-party features.
Save & Accept